HOW ARTISTS & CRAFTERS ARE CHANGING THE WORLD

As the world becomes more globally connected, borders that were once impenetrable walls are tumbling down. Through online platforms and other digital opportunities, more people are able to follow their passions when pursuing a career and a living.

For many more marginalized people—including women and people in poorer communities all over the world—the ability to support themselves and their families has been directly influenced by these expanding opportunities.

A PLACE FOR WOMEN

According to one of Etsy’s senior VPs, Heather Jassy, 86% of the site’s American sellers are women. In trying to explain why she thinks such a pattern exists, Jassy says that selling handmade crafts, jewelry, art, and other items online has allowed women to “retain their autonomy, and build flexibility into their lives.”1 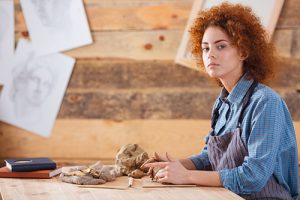 As much as today’s business world has made strides towards including women, that inclusion usually comes at a price, especially for women who have children and families.

Women in traditional business roles often still have to fight sexism, both rampant and subtle. They have to work longer, harder, and faster in order to be taken as seriously as their male counterparts. This kind of schedule leaves little room for taking a sick child to the doctor in the middle of the day or picking them up from school.

Since many of today’s women want to be able to do both—have a successful career and a fulfilling family life—it’s easy to see why the flexibility Jassy mentioned would have such a strong appeal.

And then there is the other half of her sentence: autonomy.

The ability for a woman to earn her own money and support herself, if needed, is a huge asset to her and her children. Whether a spouse is incapacitated, non-existent, or abusive, having her own source of income gives her the freedom to protect herself and any children she might have.

A PLACE FOR THE UNDERPRIVILEGED

Another benefit of online platforms like Etsy and Amazon Handmade, is that people in developing, underserved, or hard-hit areas around the world are able to reach a broader audience. 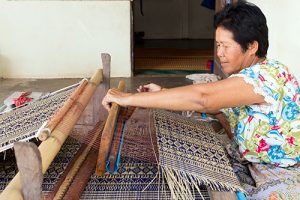 For example, after the 2001 mudslides in El Salvador, a group of women were organized in the town of Comasagua by a local artist. The beautiful cards they made using grasses and wildflowers helped the women support their community after the tragedy, paying for food, medical care, and more.

From Nicaragua to Malaysia and Kyrgyzstan to Tibet, both men and women (mostly women) are finding ways to offset their countries’ poor economies in order to help their families. Although we at ACT do not insure artists and crafters outside of the United States, we support and admire how they are changing their communities.

This is a trend we’ve seen reflected in our own customers. As participants in the revolution to transform customer appetites from cheap, mass-market goods to handmade products sold through more personalized interactions, you have expanded the market for artisans all over the world. Without the change in demand, there would be no opportunity. 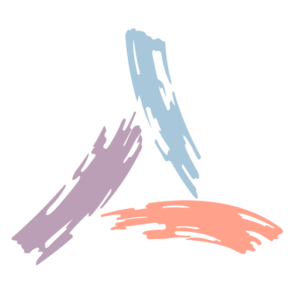